What was once only known to specialists who created 3D prototypes is now a household name. 3D printers have captured the imagination of manufacturers, makers, the military, artists, and DIYers.

Do a quick search on Google and prepare to be amazed at the range of adopters and the breathtaking creativity that the technology inspires, such as this recreation of Vincent Van Gogh’s ear made from living tissue, as well as DNA supplied by Van Gogh’s great grandson. Up until July 6, the ear was alive (technically) in a nutrient solution and on display at that ZKM Media Museum in Germany. If you haven’t seen it before, here is a nice basic video on how 3D printing works.

One place 3D printing is really making a difference is in the medical space. 3D printing has been used in medical device development for at least a quarter century to create accurate surgical guides and prototypes. But the increased availability of the technology has opened doors for new applications of this “additive manufacturing” (AM), beyond prototyping to the manufacturing of finished products. It’s additive in the sense that it involves the buildup of material to create a given form, as opposed the traditional method of manufacture—removing material to create the desired form. AM can use ceramics, polymers, and metals to create finished medical devices, bio-ink to create living parts, and multiple materials to create life-like surgical models.

Here are some of the recent stories coming from the medical world about 3D printing.

There are more advances that need to occur to bring 3D printing to its full potential. For example, we don’t have the capability to print fully-functioning organs just yet, according to Jordan Miller, founder of the Advanced Manufacturing Research Institute at Rice University. Creating full organs requires a continuous supply of oxygen and nutrients, and cells are fragile, meaning that they may not survive the printing process. And organs produce waste that must be removed. From there, the organs would require some vasculature that could allow it to survive for several weeks both outside and inside the host.

Printing speeds are already improving, due to demand outside of the medical space. Just last week, a 15 year old filed a patent for the world’s fastest 3D printer. As consumer makers (“prosumers”) pick up desktop printers, their need for speed should benefit all manufacturing spaces.

Open sourcing of both the design software and hardware seems to be the trend. As Miller notes, “Importantly, the ethos of the open-source software movement—making designs and code, like the Linux computer operating system, freely and legally available to anyone—has now bled into hardware designs and the software toolchain for 3D printers.” Protecting this open source ethos is of utmost importance to further encourage technology leaps. Along those lines, Autodesk has introduced an open-source 3D printer and 3D printing software, Spark.

What is phenomenal about the advance of 3D printing is that inventions and developments are truly global in nature. Companies, makers, researchers, and entrepreneurs all over the world are collaborating to create innovative devices that can make a difference in the way medicine is practiced. Efforts to make 3D printing an open-source technology seem to be the norm, rather than the exception, which will further the creative problem solving that has already changed surgical procedures, implants, and tissue engineering.

And there are more opportunities still on the horizon as the technology improves. Some medical advances that could also develop with 3D printing include disease progression modeling, organ-on-chip systems, a better understanding of cellular motions, tissue deformations and stresses, and drug testing on fabricated cell cultures for personalized medicine—not to mention the application of AM to the creation of physical devices, from bone replacements to surgical instruments. 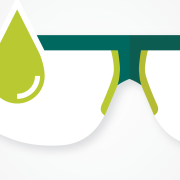 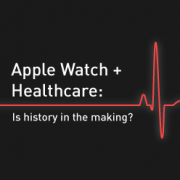 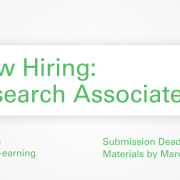 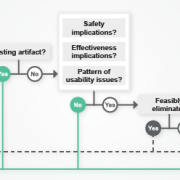 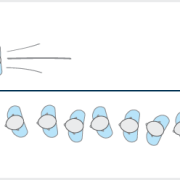 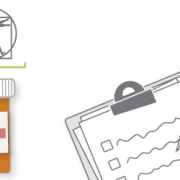 Medical Packaging Travels to the Land of Human Factors 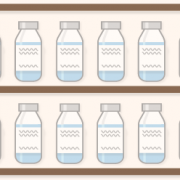 Serious Medication Error Reminds Us of the Value of Testing 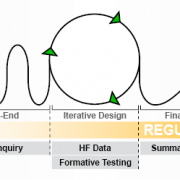