This month, Design Department team members watched the sun rise over the New York City skyline while traveling to attend the first annual SciViz Conference. This day-long symposium on data visualization and other intersections of science and art showcased the great diversity and nuance of work in this field—and effectively turned the notion of science visualization as a clear-cut, linear process of data input to infographic output on its head. Our two Design Researchers, Christina Stefan and Yeri Kim, and our Design Intern, Audrey Blanchard, attended. 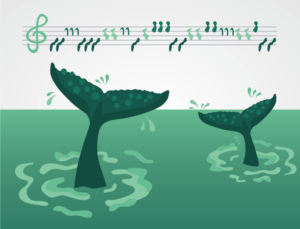 A few long-form talks and speedier, 10-minute presentations filled the day. Nigel Holmes, a veteran illustrator for major magazines and newspapers, opened with a keynote about transforming academic information into explanations for the broader public. Using humor, beauty, and sometimes inexact metaphor to facilitate an audience’s first strides across a concept, Holmes asserted that “oftentimes, explanations are better if they are slightly imprecise.”

Michael Deal spoke to this balance of staying true to the data and taking creative swings while walking the audience through his process of designing humpback whale song patterns. Yvonne Yu-Feng Chann, MD, Phd, an Emergency Physician and Associate Professor at Mount Sinai, leveraged the ubiquity of smartphones in her biomedical research to improve participant recruitment and data collection. Chann spoke to the challenges in managing the data flow and visual outputs between investigators, participants, and healthcare providers trying to provide both research and patient care. 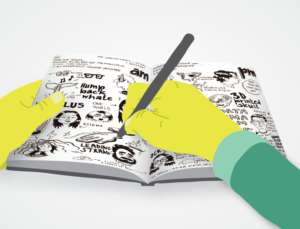 Audrey’s sketch notes from the conference

Giorgia Lupi called for a second wave of more meaningful data representation, now that the general public has become comfortable with the concept of big data. She shared the Dear Data project, where she and another designer challenged each other to use hand-drawn data visualizations to get to

know each other personally rather than to create quantified selves. Ed Bell, a long-time illustrator for Scientific American, spoke to the role of illustrators in stitching together the evolving space between the known and unknown in scientific research. He referenced the imagined, narrative past of dinosaurs and the unseen landscapes of interstellar space.

The common thread seemed to be that, rather than a linear hand-off, science and art push each other to new heights. They work in symbiosis to keep the other in the fore, each discipline challenging the other to explore further and consider more deeply. 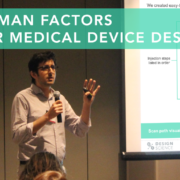 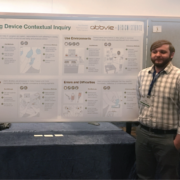 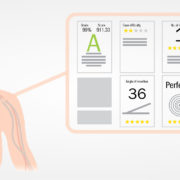 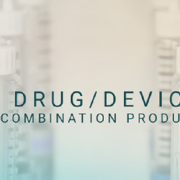 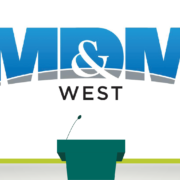 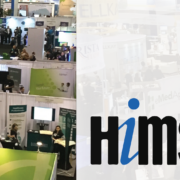 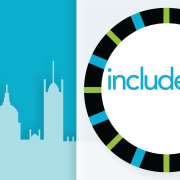 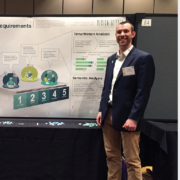 Video Capture and Analysis: 5 Reasons to Film Your Research
Scroll to top