During colonial times, medical practitioners still relied on ancient Greek methods. It was believed that the earth was made up of four basic elements: earth, air, water, and fire. There was also the corresponding belief that the human body was made up of four similar elements or “humors.” These were blood, black bile, yellow bile, and phlegm.

To treat sicknesses, physicians would balance out the humors in the body by way of bleeding, inducing vomiting, blistering, and even putting leeches all over their patients. How many study participants would be interested in coming to our office if they knew that leeches would be used to suck blood from their skin!?

Luckily, we help to advance healthcare technology at Design Science. But that doesn’t mean we can’t have fun with the past! Watch Amanda and Emily use the ancient practice of leeching on Larry and Ziggy to balance their humors. 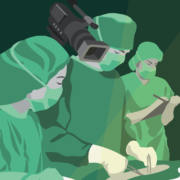 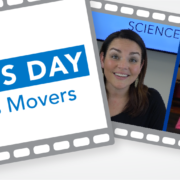 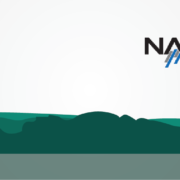 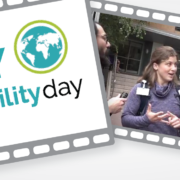 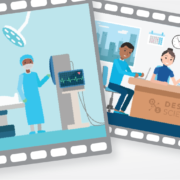 Welcome to Design Science: The Story Behind the New Video 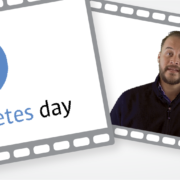 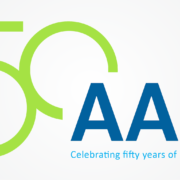 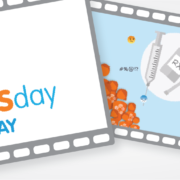